EXCLUSIVE: Andy Cohen Is Buying an Oceanfront Lot in Amagansett 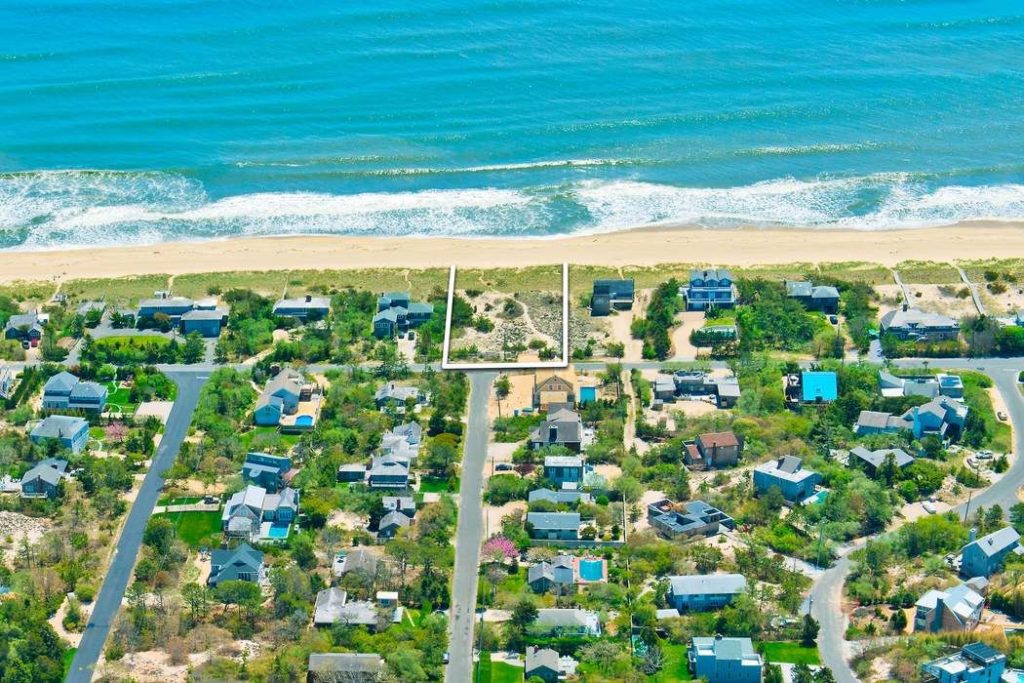 We have extremely reliable intel that this property, 161 Marine Boulevard in Amagansett, which is an empty 0.56 lot on the ocean, is in the process of being purchased by talk show host, producer, and new dad Andy Cohen. The listing is repped by Cindy Shea at Sotheby’s, and we’ve been told that Sarah Jessica Parker helped Cohen pick out the property. (Sarah Jessica, of course, is just a bit down the same street at 401 Marine Boulevard.)

It seems like a good buy to us: previous asking price was $7.25 million just about a year ago and last ask was $5.9 million. Of course, building new in the Dunes is no joke: setbacks, erosion zones, FEMA compliance, the pyramid law, but we’re sure Mr. Cohen can cope with all that.

Andy, of course, is a well known talk show host, radio host, and TV producer, associated with Bravo’s Watch What Happens Live and the Real Housewives franchise. He was also executive producer of Top Chef.

His current digs are a modest home on Noyack Road in Sag Harbor, though with a fantastic view of Noyac Bay, and he made news last year for donating to the restoration of the Sag Harbor Cinema.

The Dunes will be a new experience after Sag Harbor: they’re much beachier, but as Cohen has often said he frequently hangs out with BFF Sarah Jessica at her place, this won’t be news to Cohen. Maybe new baby Benjamin is impelling him to put down more permanent roots.

The new purchased should prove to be a good investment: Amagansett real estate market is doing well. The median sales price jumped 74% in the fourth quarter of 2018, compared to the same quarter of 2017. This lot is the only oceanfront property currently for sale in the Dunes, which tends to have smaller plots and lower prices than the Lanes to the west.