The Mooch Lists His Southampton Place for $4 Million Back in January, we reported that former White House Communications Director Anthony Scaramucci and wife Deirdre Ball were buying a Farrell new-build in Water Mill. Scaramucci, a very successful Wall Streeter, was part of the Trump Administration for ten days before being fired last summer. Now that the season is over, Mr. and Mrs. Mooch have put their previous place, in North Sea, on the market. 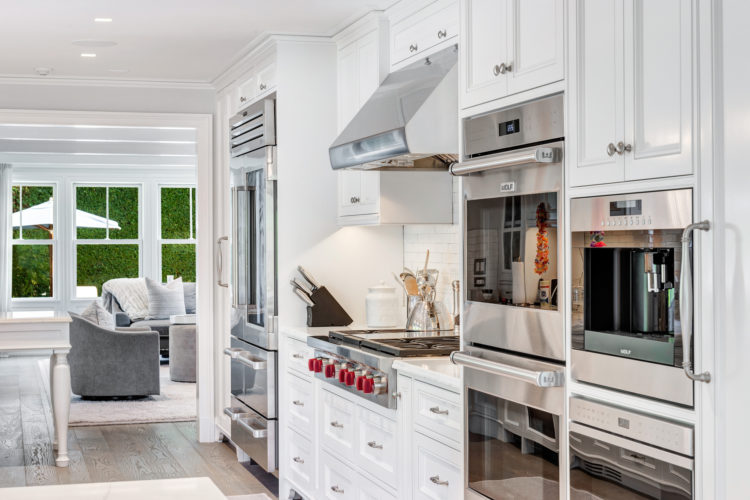 The North Sea beach colony is a very special, peaceful spot, exactly the right place to get away from big-city troubles. This property offers attractive views of Scallop Pond Preserve. The house, built in 2007, is not huge, with 4 bedrooms and 4.5 baths, and it’s set on a not-huge 0.32 of an acre. What we like about the place is that the Scaramuccis obviously did a lot of work on it, making the most of every inch. Judging by photos from the listing when the Mooches purchased in 2014, a new kitchen, home theater, playroom and a gym have been added, as well has smart technology, a new pool and spa, an outdoor kitchen and a basketball court. 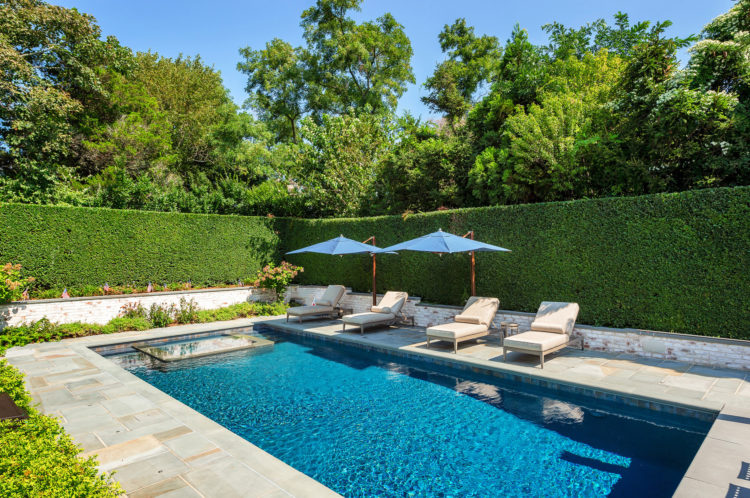 This property, repped by Mark Baron and Jane Babcook of Brown Harris Stevens, is asking $4 million. The Mooches paid $2 million four years ago, but given all the upgrades, we think that’s a pretty fair ask. What say you?