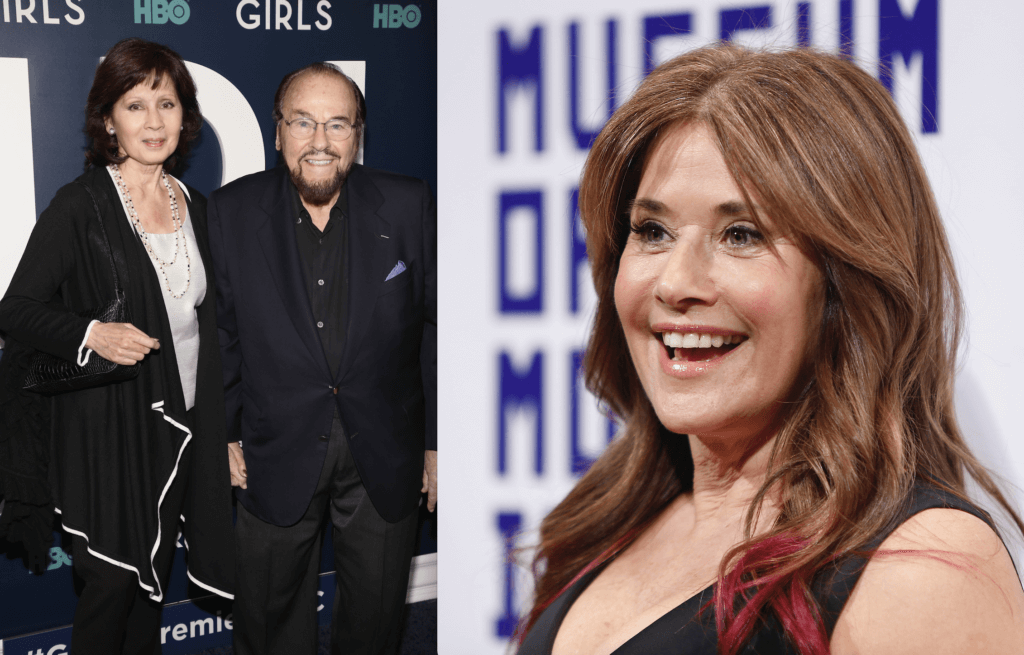 Lorraine Bracco seems to be downsizing in the Hamptons — or is she setting the stage for another HGTV series?

The Sopranos star finally sold her Bridgehampton home for $3.8 million, but she’s not moving far, purchasing the late James Lipton’s house a few miles away for less than half the price.

Bracco, best known for playing Tony Soprano’s therapist, snatched up the Old Sag Harbor Road home that the Inside the Actors Studio host had owned for $1.6 million.

She closed deal for the 2,044-square-foot home on March 5, and unloaded her Butter Lane abode, twice the size, for $3.8 million on April 8, according to real estate transfer records. The Corcoran Group had both listings.

Though both Bracco and Lipton were both longtime South Fork residents and regulars at Hamptons events, Bracco told Behind The Hedges through a spokeswoman that she didn’t know Lipton.

However, perhaps, ironically, Bracco revealed last summer that Lipton could have co-starred with her on The Sopranos as the therapist for her character, Dr. Jennifer Melfi. The role went to Peter Bogdanovich.

“I know that, and God rest his soul, I think that originally they wanted to cast, Lipton — what’s his name?,” Bracco recalled on the Talking Sopranos podcast with her co-stars Michael Imperioli and Steve Schirripa in August 2020. Imperioli jumped in, providing his full name.

Bracco, who was nominated for an Academy Award for her role on The Goodfellas, said on the podcast that she thought their personalities would have clashed on The Sopranos set.

“Now, I happen not to really like him,” she said. “I think he’s very pretentious, and I would have had a hard time with him.”

We wonder how she feels about living in his old house?

Lipton and his wife, Kedakai M. Lipton bought the three-bedroom contemporary house for $580,000 in 1998, records show.

Situated behind a gated entry, the home sits on 2.3 acres. There are three bedrooms and three baths, including a second-floor master suite. The Corcoran listing says there is extensive landscaping for privacy and a heated pool.

About a month after closing on the Lipton home, she sold her 4,500-square-foot post-modern home sits on a one-acre flaglot just off Butter Lane. The home had lots of space with five bedrooms and five baths, and plenty of privacy surrounded by trees and an 11-acre preserve just beyond the 50-foot pool.

She bought the centrally located home in 2004 from the publishing heiress Anne Hearst for $1.6 million, according to records, after renting the spot. She put it on the market several times in recent years, and ultimately waiting paid off, securing the $3.8 million ask she originally wanted.

Her new home, though it has more than twice the acreage as her former abode, is considerably smaller and the interior could use some updating. Perhaps Bracco is planning a new show to document her renovations?

In the fall, HGTV aired My Big Italian Adventure, a show that followed her journey purchasing a 200-year-old home in Sicily for only one euro and then the complicated renovation process that followed.

Through a spokeswoman, Bracco said, “The house is a work in progress, call me in a year.”