A French court sentenced former President Nicolas Sarkozy, who has ties to the South Fork, to three years in prison following a guilty verdict on corruption and influence peddling charges on Monday.

Though two years of his sentence were suspended, he is appealing the conviction, putting on hold a one year prison sentence. If the conviction is upheld, the former President can request to serve the rest of his sentence under house confinement. While we are sure his home is, shall we say, c’est magnifique, we wonder how it compares to his half-brother’s home right here in the Hamptons.

Olivier Sarkozy, a banker 15 years his junior and who shares the same father as his embattled brother, owns a palatial place, reportedly worth $5 million, in Bridgehampton. He used to share the Sagaponack Road home with his ex-wife, the child star-turned-fashion designer Mary-Kate Olsen (the couple made headlines when they were romantically linked because of the two-decade age difference).

The five-bedroom, 4,000-square-foot house is set on a private 2.21-acre property that resembles an English country estate. It also has a tennis court and pool.

Olsen’s ex, who had held an executive positions at UBS Investment Bank and started his own private equity firm in 2017, purchased the house before the couple were an item in 2006, paying $4.65 million, records show.

The couple married in 2015 after three years of dating, and news of their split first broke in April 2020. Olsen filed an emergency motion for divorce the following month, claiming that her husband had not renewed the $29,000-a-month lease on their New York City apartment.

Around the time of the split, Page Six reported that Sarkozy moved his first ex-wife, the children’s book author Charlotte Bernard, and their two children into his Bridgehampton home in an effort to keep them safe amid the Covid-19 pandemic. Sarkozy and Bernard had been married for 14 years — in fact, his brother officiated their wedding in Paris before they separated in 2010.

After Olsen and Sarkozy split last year, she rented a multi-million dollar house on the South Fork, paying $325,000 for the summer, Page Six reported at the time.

Olsen and Sarkozy were said to have an iron-clad pre-nuptial agreement and details of their split have not been publicly revealed. They finalized their divorce in January. 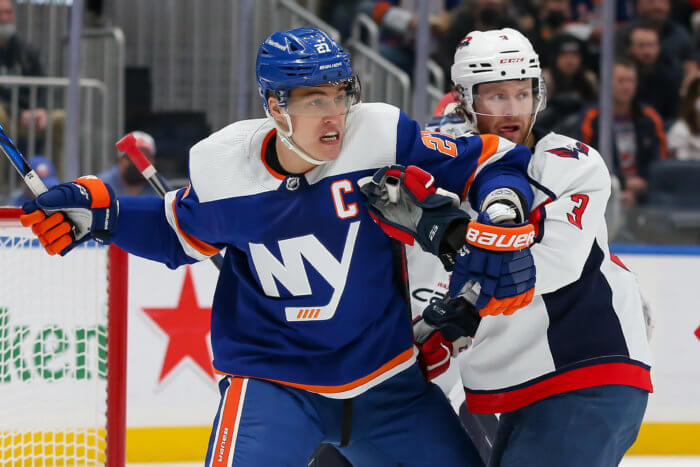